To Be or Not to Be…Screen Free 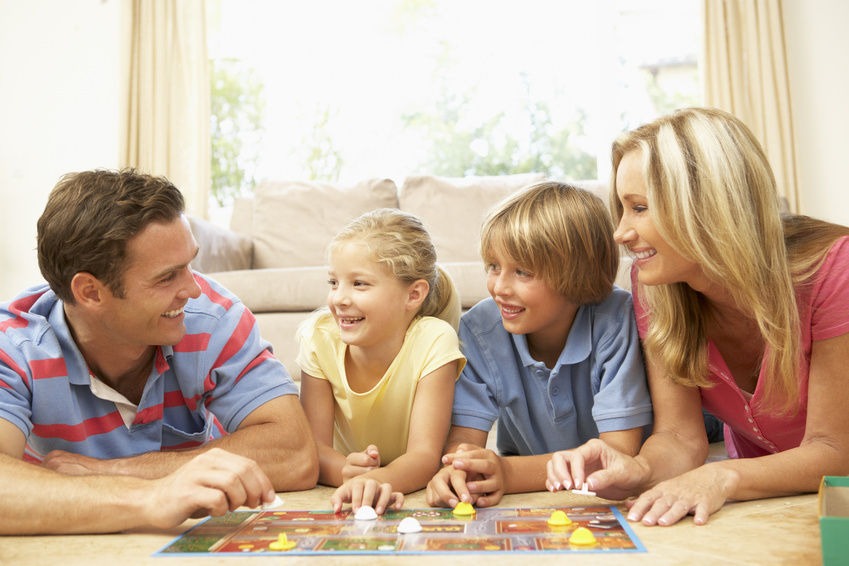 I was pregnant with my first child and working as the Marketing Manager at an accounting firm when I met a co-worker who started a local nonprofit called Scree Free. The more she spoke about the benefits of keeping kids screen free for as long as possible, the more convinced I became that this was going to be the right decision for my family. “Screen free” is a concept that refers to not looking at televisions, movie screens, computer screens, tablets or smart phones for a period of time. In this case, no viewing at all until the age of 2.

Some of the negative affects that I was concerned about were aggressive behaviors and attention issues, and according to the website, screen time before the age of two is linked to:

Not that other factors don’t cause the above, but children are at a higher risk when watching too much television, playing video games, or looking at a computer screen. That was all it took to convince me to take the extra step to keep my child screen free and for us to engage with her more as a family. As a result, we cancelled our cable services, played music and games every day, and generally spent our free time with our daughter. I have nothing to compare to this experience, but I can say that I am no longer fearful of any of the above – at least from exposure to screens. We are no worse off for disconnecting around our little one, and we don’t regret it in the least.

Of course there are situations where it would be unavoidable to keep her from seeing or watching a screen, we know that. Places such as doctor offices, restaurants and other people’s homes where you can’t control the environment, pose a challenge, but it is limited, and we offer distractions when possible. I never realized how difficult it can be to avoid screens until I took on this challenge – as if being first-time parents wasn’t enough! It has been rewarding, though, and I would do it again.

We now allow her to watch some children’s movies or shows on demand, but only on the weekend, and only if she requests it, which is probably a lot less than it would be if she was exposed to media earlier on. In all honesty, after about 30 minutes she loses interest anyway and starts playing with the dogs or her toys, and we play with her as well. Although we do get some push-back when the screen goes off, which could be one example of a “behavior issue” as a result of exposure to screens.

Children learn a lot more from interaction with other people than they ever will from a screen. Besides, any computer skill she would pick up would no doubt be outdated before she needs it for school. I would rather her intelligence level and her social skills be well developed by then. Learning how to use a computer after that should be easier.

If you are looking for a safe, clean, warm and screen-free environment for your children to play – especially your little ones – come to Monkey Bizness, where kids can be kids!

Kim is a curious, passionate, results-driven marketer who loves to help companies grow. Originally from New York, she has studied in England and lived and worked in Florida and Colorado, which is now home with her husband and daughter, and she spends weekends with them at the zoo, the museum, gymnastics class and Little Monkey Bizness in Parker.