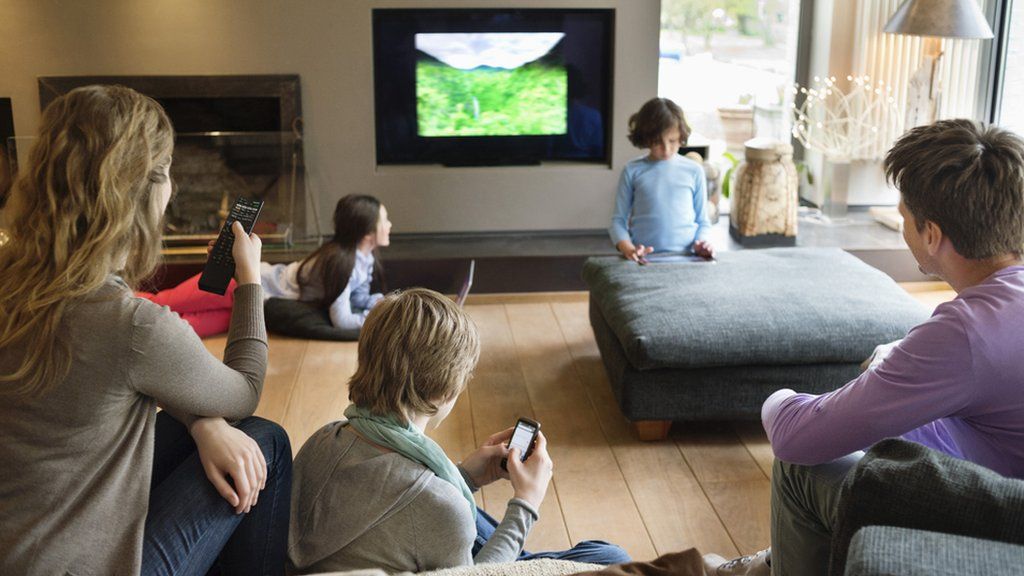 Monkey Bizness has always been about play that helps kids stay active and expands the imagination.  However, as parents ourselves, we know that with the kids’ home, the days can be long.  At the end of them, sometimes you just want to sit down as a family and watch some TV.

It has become a family tradition at our house the past few weeks to make popcorn (with M&Ms of course) and sit down on Thursday nights to watch LEGO Masters.  The show is a reality competition between teams to build Lego projects.  Projects to date have included amusement parks, cities attacked by aliens, and movie sets based on stories by kids.

Will Arnet hosts the show and does a great job mixing in comedy for both kids and adults.  The show has led to spirited debates around our dinner table about which team is the best (um …it’s Mark and Boone) and has inspired our kids to do projects with there Legos.

James Corden is the host of The Late Late Show on CBS.  His over the top comedy and personality are a perfect mix for laughs for the family.

My 5-year-old daughter is obsessed with Frozen 2.  That has led to our search for videos on YouTube related to anything Frozen.   We recently came upon Crosswalk Musical: Frozen.  The 10-minute clip features Kristen Bell, Idina Menzel, and Josh Gadd from the actual movie.  I don’t know who came up with the idea of acting out the film during 2 minutes crosswalk intervals in the middle of traffic, but it drew huge laughs from my entire family.

It doesn’t stop with just Frozen.  The show has also done Aladdin, The Lion King, Mary Poppins, and Beauty and the Beast (along with some more that kids may not enjoy as much).  This suggestion comes with a word of warning….while I am OK with the content for my kids, it may not be every parent’s cup of tea.  Take a watch of the Frozen video without kids before you watch with the entire family.

Netflix has done a great job of remaking the 1965 TV Series.  My 12 and 7-year-olds especially like watching the Robinson’s go through space on their adventures.  Will Robinson and his family are stranded in space after they leave a dying earth. Will makes a connection with a robotic alien life form, but we’re unsure whether it will end up being a friend or foe. Lots of peril without objectionable content.

Ever since discovering Chopped a few years ago, our family will randomly come up with four ingredients and challenge each other to come up with a meal based on them.

Four contestants must compete against each other to make an appetizer, main dish, and dessert using ingredients from a mystery basket to see who wins. It’s always fun to see the chefs race against the clock to transform crazy ingredients into a delicious meal.  The show is an hour-long and you will definitely take sides in that hour.  There are also some fun episodes featuring themes such as kids, outdoor cooking, and specific cuisines.

While you might be thinking this is a show for the older kids, I can’t tell you how many times my 5-year-old has forced us to watch Angelica Hale belt out This Girl is on Fire or Fight Song. I may lose my father of the year card for this (if I haven’t already), but in the summer, our family eats dinner once a week in front of the TV, and it is to watch America’s Got Talent.

If your children have any bit of performer in them, they will love watching the variety of acts the show has to offer.  The vast majority of the acts are G or PG-rated (maybe skip the stand-up comedy acts).  Its been a great show for all age ranges in my family.

There are several more great options out there, but hopefully, this gives you a few more.   Stay active during this time out of school and home with your kids, but also enjoy some downtime with your family.